Dr. Wilfred Jefferies and collaborators discovered that the iron transport protein, P97, acts as a molecular marker for Alzheimer’s disease (AD). Previous research by Dr. Jefferies showed that iron levels were elevated in the brains of AD patients. Furthering this research, Dr. Jefferies and his collaboratories found that P97 was increased in the serum but not in various control groups, making it a potentially powerful biomarker for AD. This potential biomarker would allow for non-invasive medical testing for AD. This research was published in Frontiers in Bioscience. 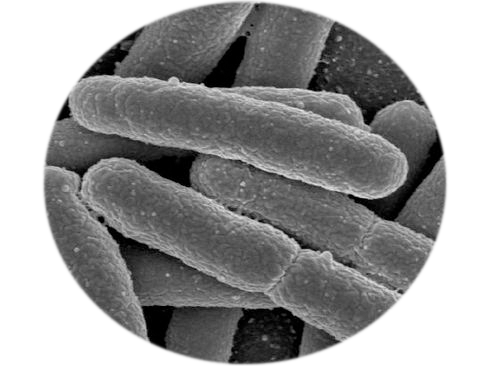