In 2018, the Genetics Society of America announced that Dr. Philip Hieter was the recipient of the 2018 George W. Beadle Award. Geneticists across the model organism and human genetics communities recognize Hieter for his dedication to uniting human biologists with those who work on model organisms. His lab’s contributions to the yeast community include physical mapping methods, synthetic lethality screen approaches for identifying cross-species candidate genes as potential cancer drug targets, and a widely used set of vectors and yeast host strains have been instrumental in work that has led to countless discoveries in recent decades. 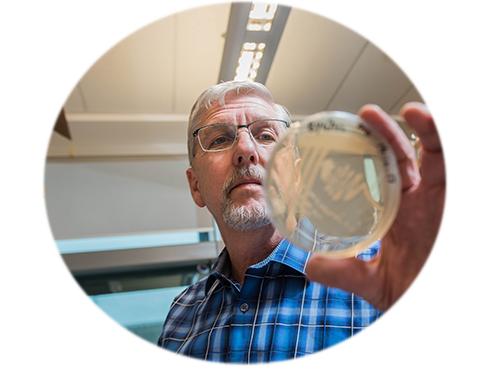