In April 2005, Dr. Brett Finlay was elected as a Fellow of the Canadian Academy of Health Sciences (CAHS), a national scientific organization founded by the Canadian Academy of Engineering, the Canadian Institute of Academic Medicine, and the Royal Society of Canada. The mission of CAHS is to provide a source of credible independent expert assessments on the sciences underlying pressing issues and matters of public interest and to provide a national and international scientific voice for Canada. Dr. Finlay was officially inducted in September 2005. 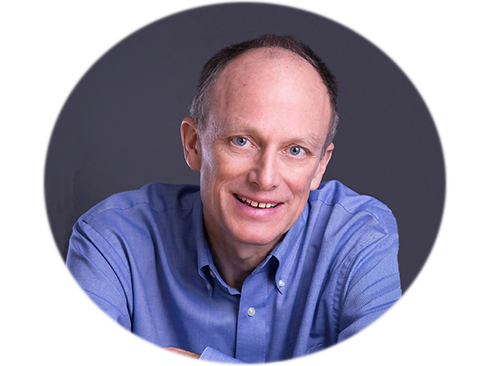