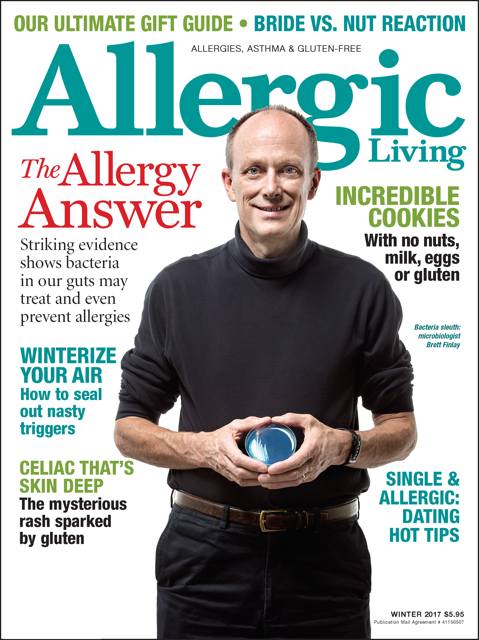 Researchers at the University of British Columbia have identified a yeast in the guts of children in Ecuador that they say contributed to the likelihood of the children having asthma.

Dr. Brett Finlay, a world-leading microbiologist at UBC and author of the book Let Them Eat Dirt, says he and his colleagues performed the research after data from a large study group of Canadian children identified four gut bacteria that seemed to have a protective effect against asthma.

The question was: Is this protective effect universal?

“We found in this Ecuador study that yes, the early-life microbes at three months of age plays a big role,” Finlay said in a video (scroll to view) provided by the university.

“But they were different microbes. In the Ecuadorian study we found that there was this type of yeast called Pichia that, if you had it, you were much more at risk for asthma,” he says.

“This was the first time anyone has shown any kind of yeast association with this.”

The study also found that the kids who had access to clean water actually had much higher asthma rates. While the clean water might protect them against pathogens, the researchers suggest this would also deprive them of beneficial microbes.

Researchers now plan to reassess the Canadian samples for the presence of yeast. The technology to do so was not available to the researchers when they first conducted the study.