Three researchers from the Michael Smith Laboratories, Drs. Jörg Bohlmann, B. Brett Finlay, and Martin Hirst, are in this year’s Highly Cited Researchers list, published by Clarivate Analytics and Web of Science. The annual list identifies researchers who rank in the top 1% by citations for specified field and publication year from the Web of Science citation index. Researchers who are named on this list demonstrate significant influence as determined by their peers from around the world.

The categories that these three were recognized in demonstrates the multidisciplinary strengths within the Michael Smith Laboratories. Dr. Jörg Bohlmann was named a key researcher in plant and animal science, Dr. B. Brett Finlay was recognized for his research in microbiology, and Dr. Martin Hirst was acknowledged in a new category termed cross-field.

In a news release, David Pendlebury, Senior Citation Analyst at Clarivate Analytics explained, “This year, a new cross-field category has been added to recognize researchers with substantial influence in several fields…the introduction of the new cross-field category aims to keep the Highly Cited Researcher list contemporary and relevant.” Clarivate Analytics’ Highly Cited Researchers list helps identify scientists and social scientists who have the greatest impact on the research community as measured by the rate at which their work is being cited by others. Congratulations to Drs. Jörg Bohlmann, B. Brett Finlay, and Martin Hirst for being recognized as some of the most highly-cited researchers in the world!

UBC ranked 31st on the list with 33 highly-cited researchers who specify UBC as their primary or secondary affiliated institution. Canada ranked 7th overall with representation from 166 researchers. 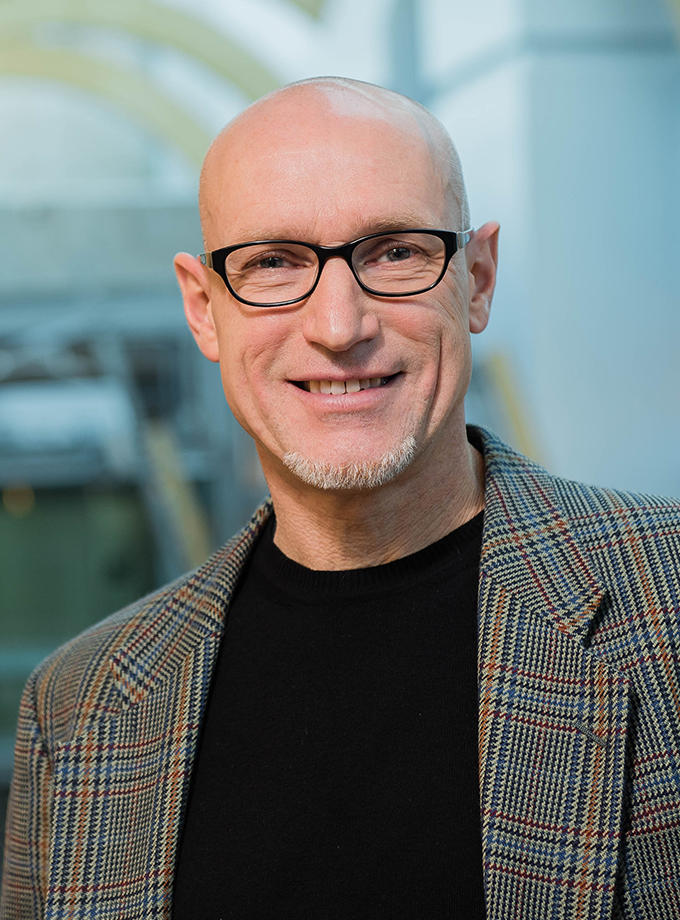 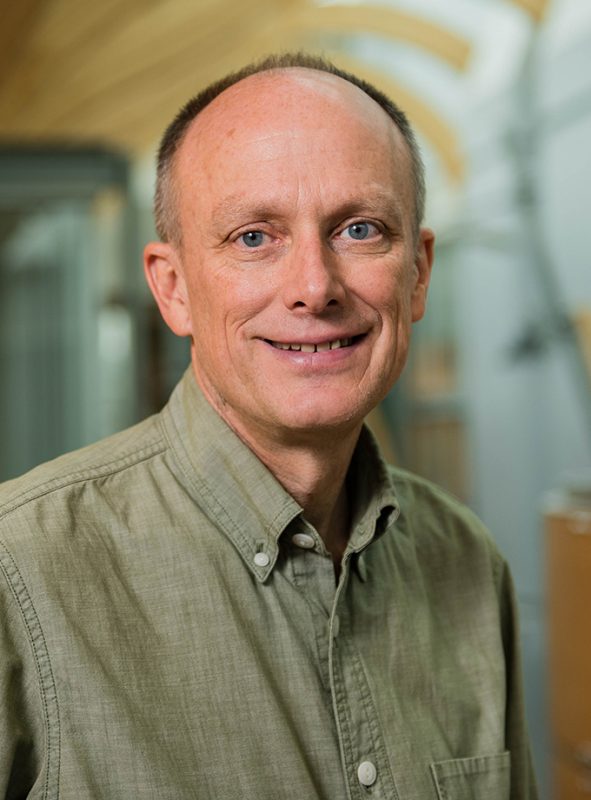 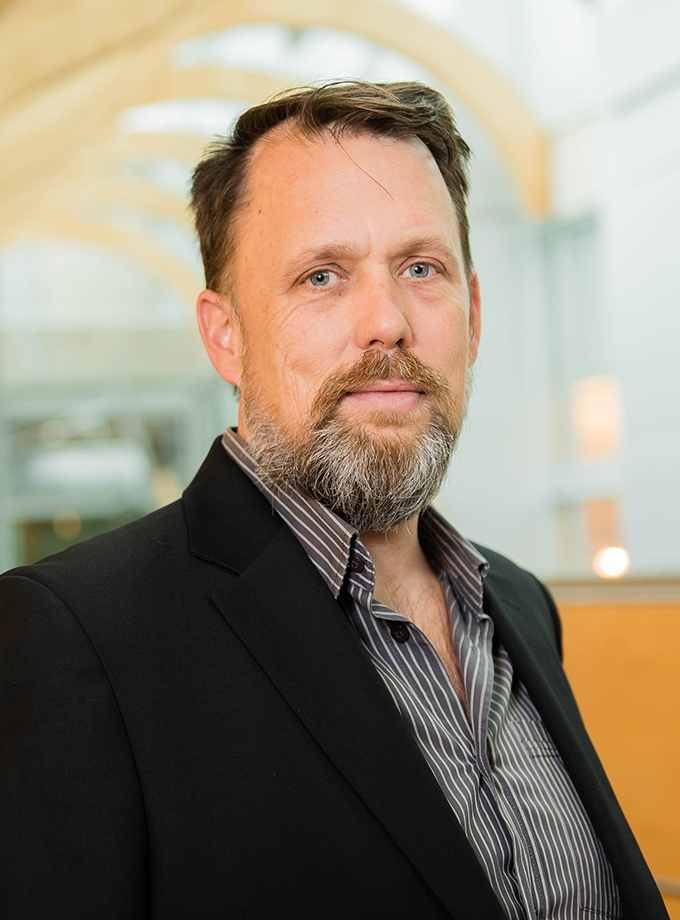