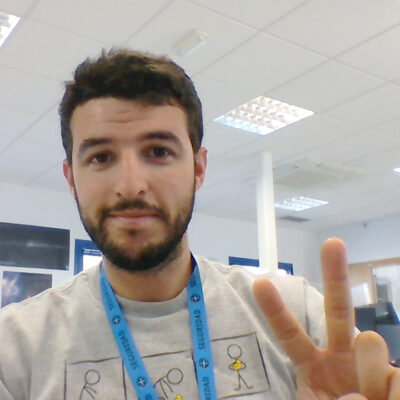 In a recent breakthrough paper from the Jefferies Lab, researchers have solved a long-standing challenge in laboratory science, how to culture type 2 innate lymphoid cells (ILC2s) efficiently.  Naturally occurring in small amounts, ILC2s specifically are known to contribute towards the development of allergic reactions and immune responses against parasites, which is why it is important to understand how they work. Notoriously difficult to culture due to their fragile nature, researchers often struggle to produce the millions of cells required to conduct biomedical research.

“This study was necessary as solution to be able to continue with ILC2 research because the culturing and isolation was very hard. We’ve now found the right combination of supplements and a medium in which ILC2 cells expand very efficiently. This allows you to work with a large number of cells even from a small amount in a tissue sample,” lead researcher Pablo de Lucía Finkel explains.

The production of ILC2 cells begins by gathering cells from animal tissue in the lab. The cells are then sorted using a technology called Florescent Activated Cell Sorting (FACS). Antibodies bind to specific surface markers that the ILC2s express. These antibodies also carry different, small fluorescent chemicals that emit light of different colours when they interact with a laser. The cells can then be sorted based on their colour, which really means they are being sorted based on the markers they express on the surface. Once the ILC2 cells are isolated, they are placed in a medium inside a tube. These cells can then be cultured on a plate and placed in an incubator. If the cells continue to grow, they can be used in various experiments. The issue has always been keeping them alive in the medium long enough to grow a large amount for experimentation.

“We need numbers. To do any experiments of this nature, you need a lot of cells because they die so easily. As soon as you pipet cells from a beaker to a tube, a quarter of them die. Cells are extremely fragile; you need millions to carry out experiments. These ILC2s  are a small percentage of all the lymphocytes in the body, so when you extract these cells from tissue you get a tiny number.” 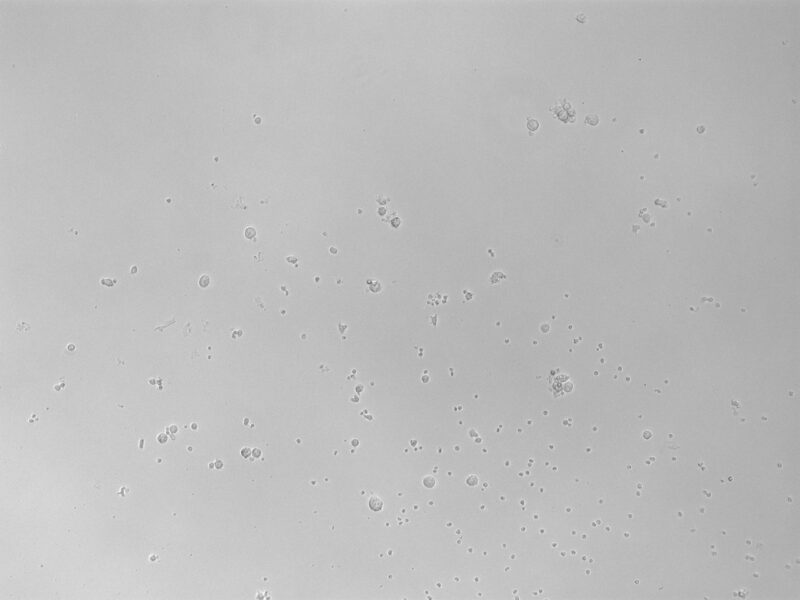 Frustrated with lack of progress using other media, the Jefferies lab tried a new “serum free” medium and discovered its combination with various nutrients was the perfect recipe for producing large amounts of ILC2 from their tissue samples. Armed with a robust collection of ILC2s, the lab is able to further other important research of these potential powerful cells.

“The ultimate application of ILC2 research is to better understand allergenic and parasitic infections in order to develop more efficient therapies for people. Researchers are working to understand the complete cellular pathways, the mechanism of action of these cells. What activates what, from the moment of infection to the moment it resolves.” 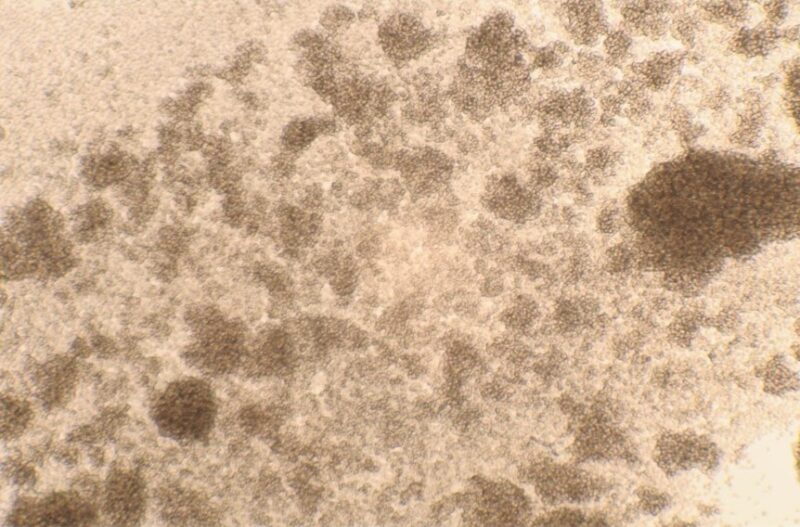 many ILC2s in serium-free media

There is also compelling evidence, based on a previous paper from the Jefferies lab, that ILC2s can be employed to fight tumours like their ILC1 counterparts. The seemingly plastic nature of these cells warrants further experimentation. Finding a better way to culture these cells will further elucidate whether ILC2s can be used to mimic ILC1s and eventually redirect them against cancer cells. P. L. Finkel is excited by these promising connections.

“Preliminary findings in our previous studies revealed the potential of ILC2s to transform into cells that look very similar to ILC1s, which are cells that contribute towards the immune response against tumours. ILC2s can shift their identity under the right conditions. We may even be able to apply this function to use ILC2s to fight off viruses as well, like SARS-CoV-2. These are promising findings that warrant follow up.”

Being able to produce large amounts of ILC2s successfully in the lab is the first step to exploring their plastic nature. The ultimate goal is to work towards possible biomedical treatments for patients promoting the identity shift of the ILC2s, recruiting them to not only fight allergens and parasites but illness like cancer. Big solutions start with small victories.