With two grants of $2.3 million USD total from the US Department of Defense, the Kastrup Lab will launch two new projects that aim to help patients suffering from severe, uncontrolled bleeding. Their work is especially relevant to soldiers in combat scenarios, who may face delays between being injured and reaching definitive surgical care.

The first grant of $1.3 million USD, received from the the Peer Reviewed Medical Research Program (PRMRP) Investigator-Initiated Research Award, will go towards research that enhances the effectiveness of platelet blood products. Platelets, which help clot blood, and are often transfused into injured patients to stop severe bleeding, especially during combat. Using a technique called RNA-based gene therapy, the Kastrup lab seeks to improve on the platelets’ natural function. 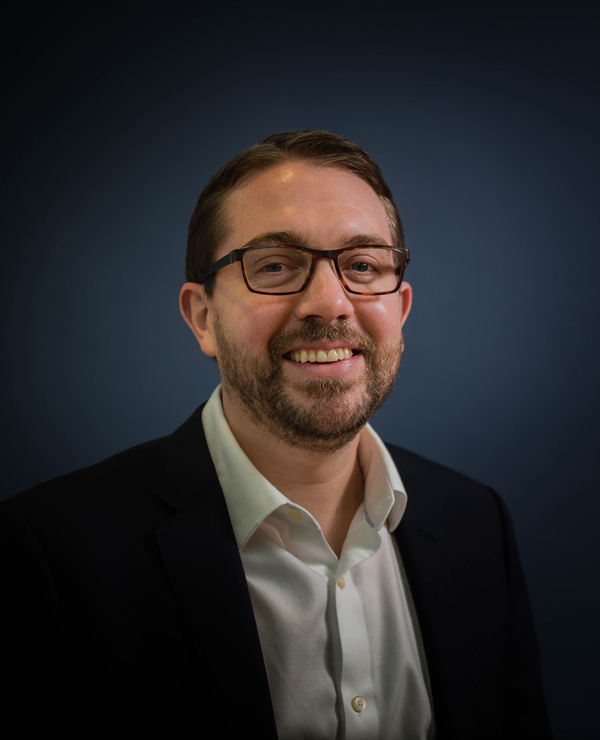 “We are engineering platelets to be better at their job,” said Dr. Christian Kastrup, a principal investigator at UBC’s Centre for Blood Research (CBR), an Associate Professor at UBC Michael Smith Laboratories and the Department of Biochemistry and Molecular Biology, and an Associate Member of the UBC School of Biomedical Engineering (SBME).

“With our gene therapy approach, we will deliver packages of mRNA – which contain instructions for making proteins – into units of platelets. After translating the mRNA’s instructions, the platelets will then start making new proteins that make them better at clotting blood, sealing injuries and stopping blood loss.”

He added that this research will be conducted in collaboration with the Devine, Cullis and Jan labs at UBC, in addition to researchers from the US Army Institute of Surgical Research (USAISR).

With $1 million USD from the second grant, received from the Combat Casualty Care Research Program (CCCRP) Multi-Domain Lifesaving Trauma Innovations Award, the Kastrup Lab will also develop a wound dressing called CounterFlow Gauze that can be used for serious injuries. This gauze will be coated with CounterFlow powder, which contains tranexamic acid and thrombin – hemostatic drugs that stop bleeding – as well as particles of calcium carbonate. CounterFlow itself has been in development for around seven years at UBC by Kastrup and his collaborators, and this award to develop CounterFlow Gauze marks a new and exciting step towards its use in people.

It is the unique makeup of the CounterFlow powder that helps to deliver drugs deep into wounds, Kastrup explained. “For serious injuries, bleeding often occurs deep within tissue, such as at major blood vessels,” Kastrup said. “It’s difficult for gauzes to deliver hemostatic drugs to these areas, because heavy blood flow flushes them out of the body, and so the drugs never reach the site of bleeding. Knowing this, we created a material to overcome this challenge.”

When exposed to blood, CounterFlow powder reacts to produce CO2 bubbles that propel the particles in all directions, including against blood flow. This pushes the hemostatic drugs from the powder deep into and throughout wounds, and ensures that they reach the actual site of bleeding to stop the blood flow there.

Other collaborators on this second grant include Nathan White of the University of Washington, Hugh Semple of Defence Research and Development Canada (DRDC), and the USAISR.

While both projects are currently focused on combat casualty care and patients in the military, Kastrup hopes that the research will translate over to the civilian sector for both trauma and surgical applications in the future.

“I’m excited about this research,” said Kastrup. “It has real potential to help people and save lives.”

A potential link between Alzheimer’s disease and blood clotting

Look! Down in the petri dish! It’s a superplatelet!