Researchers at the University of British Columbia have shed new light on how mountain pine beetles produce an important pheromone called trans-verbenol, which could aid in efforts to better predict outbreaks, according to a UBC News article written by Sachi Wickramasinghe.

In recent years, mountain pine beetles have destroyed more than 25 million hectares of pine forests in western North America. In a study published today in Proceedings of the National Academy of Sciences, scientists have uncovered previously unknown reservoirs of trans-verbenol in the bodies of juvenile mountain pine beetles.

“Trans-verbenol is a pheromone that female mountain pine beetles use to attract other insects to a suitable host tree and coordinate large-scale attacks,” said Christine Chiu, lead author of the study and graduate student at the Michael Smith Laboratories at UBC. “It was previously assumed that adult females produced trans-verbenol by converting toxic compounds found in the resin of new pine trees they landed on into pheromones. In this study, we found that the beetles have some secrets: they actually accumulate and store trans-verbenol during their larval and pupal stages in the brood trees as they grow.”

She found that both male and female mountain pine beetles accumulate trans-verbenol during their development in the brood tree, but only the adult females retained it until they emerged and dispersed in search of new host trees. 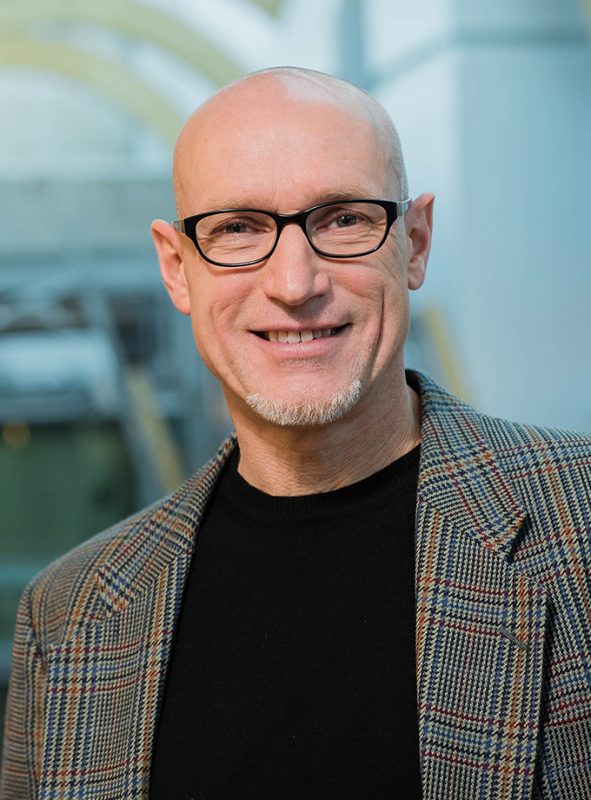 “What we have found is that female beetles can release trans-verbenol independent of whether or not they are in contact with alpha-pinene, the compound found in the resin of new host trees,” said Joerg Bohlmann, the principal investigator of the study and professor at the Michael Smith Laboratories and faculty of forestry. “This shows that there is a certain level of independence on the part of the attacking female bark beetles to produce this compound.”

Mountain pine beetles have been spreading into new habitats, migrating east from B.C. into Alberta, and from lodgepole pine to different species like the jack pine.

“Scientists have been making predictions of how well the beetles will do in those new areas based on the chemical profiles of trees in these new areas. The trees may have different ratios or types of alpha-pinene that result in different kinds of trans-verbenol, which may have an impact on how attractive it is to the beetles,” said Chiu. “Our findings suggest that rather than looking at the chemical profiles of the trees the beetles are attacking, we should perhaps be looking at the brood trees the beetles develop in.”