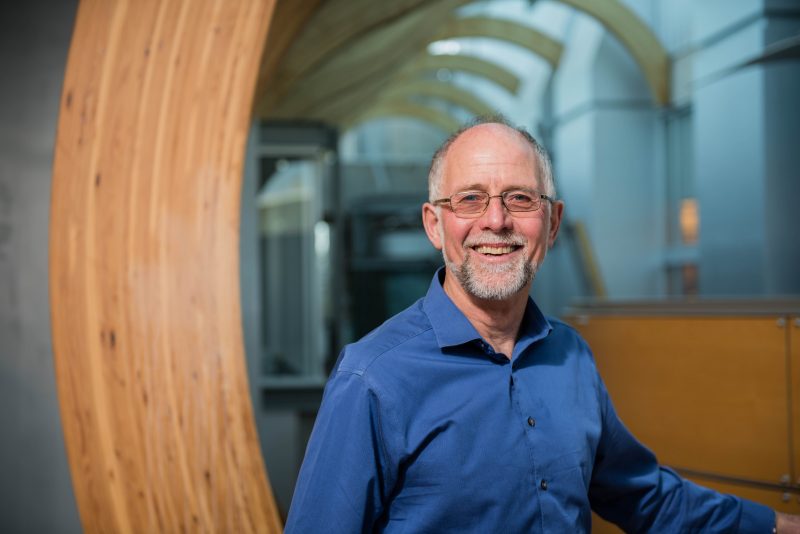 Steve Withers has been elected to the Royal Society of London.  The Royal Society is a fellowship of the world’s most eminent scientists and is the oldest scientific academy in continuous existence.  It is an extraordinarily elite “club” with a fixed number of living members (about 1500).  Dating back to the 1640’s, with it’s official charter from Charles II in 1663, the founding members were influenced by the “new science”, as promoted by Francis Bacon.   Notable fellows of the Royal Society include Newton, Boyle, Darwin, Einstein, Hodgkin, Hawking, Watson and Crick, to name a few… and now, Withers!