Dr. Peter Zandstra and collaborators have found a population of cells — dubbed to be “elite” — that play a key role in the process of transforming differentiated cells into stem cells. While reprogramming is well understood, less is known about the intricacies of how individual reprogramming cells behave in a population setting.  The research was described in Science. 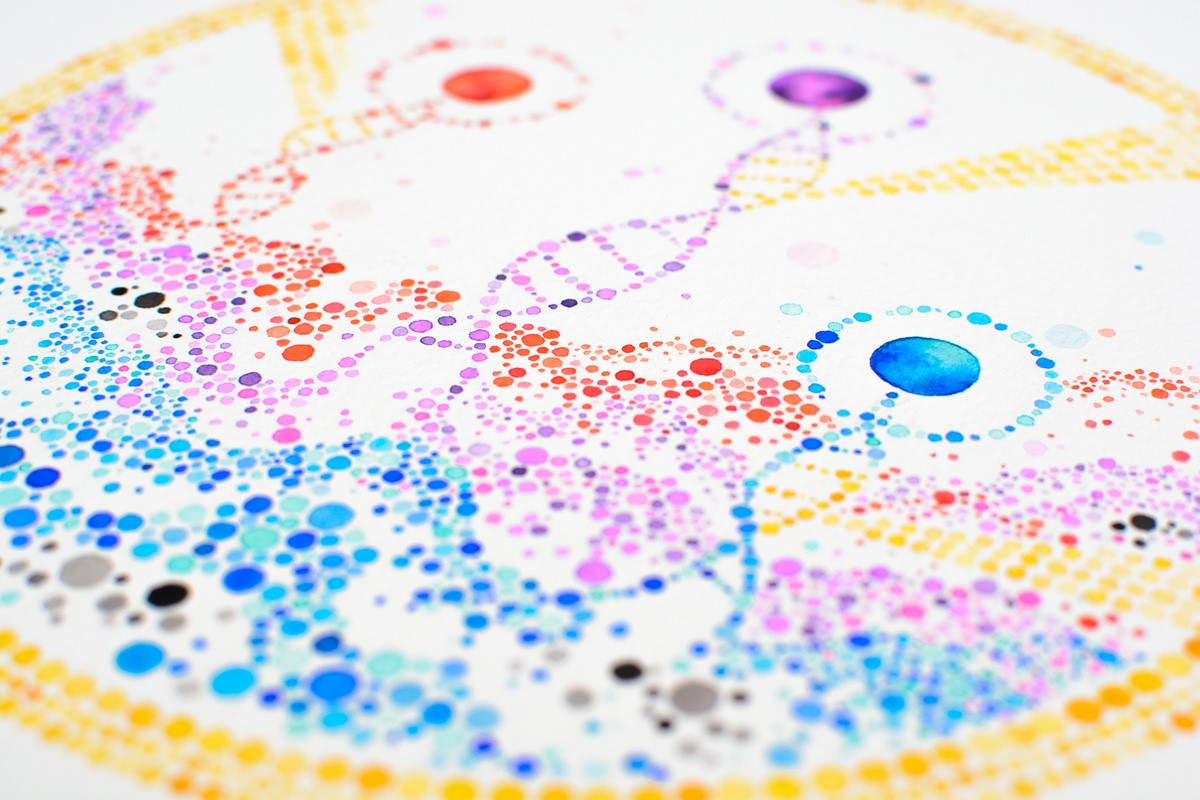 Illustration by Jen Ma depicting competition between a population of cells. Zandstra lab researchers indicate that cells known as “elite” are more competitive than others in the process that transforms them into stem cells. (Image: Jen Ma)