The molecular evolutionary process has long puzzled scientists and has remained much of a mystery. As only successful products of evolution are ever seen in history, it is difficult to see what happens to the process when different selection pressures are applied. Studying molecular evolution not only brings us closer to fundamental understanding the basis of why enzymes and organisms evolve, but it can also give us insight to the evolution of health issues such as antimicrobial resistance, viruses, and cancers. 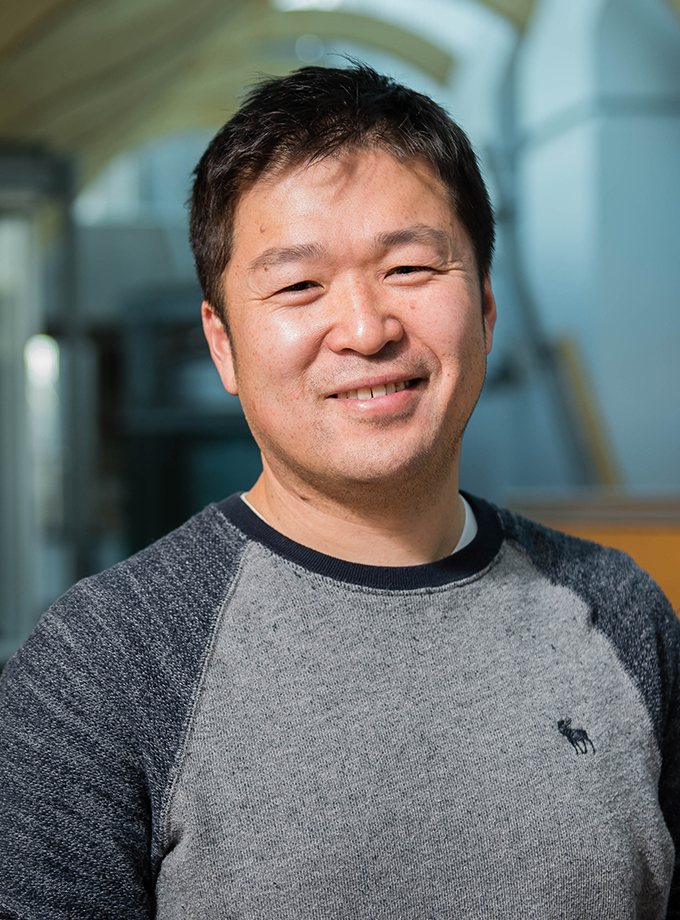 University of British Columbia researchers suggest that an enzyme’s genetic variation, a subtle and unassuming property, appears to play an influential role in the evolution of new enzyme functions. Dr. Nobuhiko Tokuriki and co-authors published their findings in the open-access Journal, eLife.

Dr. Tokuriki and co-authors used “experimental evolution” to examine if different genotypic (sequence) starting points cause different evolutionary outcomes when put under the same environmental selection pressures. For this experiment, they used four metallo-β-lactamases (MBL) orthologs which are enzymes with different gene sequences found in different species. It would be expected that the orthologs would result in identical enzyme function as they come from the same common ancestral gene.

After putting these orthologs through an “experimental evolution”, the researchers found that the differences in genotype for each enzyme resulted in massive differences in evolutionary outcomes, specifically in terms of their functional, genotypic, and structural changes. They also found that subtle conformational differences within the active site of the initial enzymes seem to dictate the evolutionary pathway that each enzyme followed. These results imply that some individuals, organisms, or species can successfully adapt to new environments, while others may not be able to do so. It also explains that evolution is not only dictated by “environmental pressures” but is also influenced by genetic factors, as well. “This result shows how difficult it is to understand and predict evolutionary potential of enzymes and how complicated nature really is,” says Tokuriki.

We still don’t know all the details as to why and how evolution happens, but this research brings us closer to understanding why enzymes evolve so quickly some times, and in other times, some enzyme evolution has difficulty occurring. Tokuriki says he will continue conducting similar experiments using different systems as he believes that these efforts will show surprising stories of how subtle and seemingly trivial differences can lead to massive variances in evolution. He hopes to discover more information about this complicated process and puts much emphasis on the importance of basic science. Tokuriki says, “…this is only one example of research that tackles this important question of evolution…We hope to better understand the molecular basis of evolution, but the only way to achieve this goal is to study the very details of molecular changes during evolution studies like this one.”