The great quantity of microbes that call our large intestine home have far-reaching influences on our overall health. Dietary fiber, known to scientists as complex polysaccharides, drive gut homeostasis by providing a food source to the intestinal microbiome. 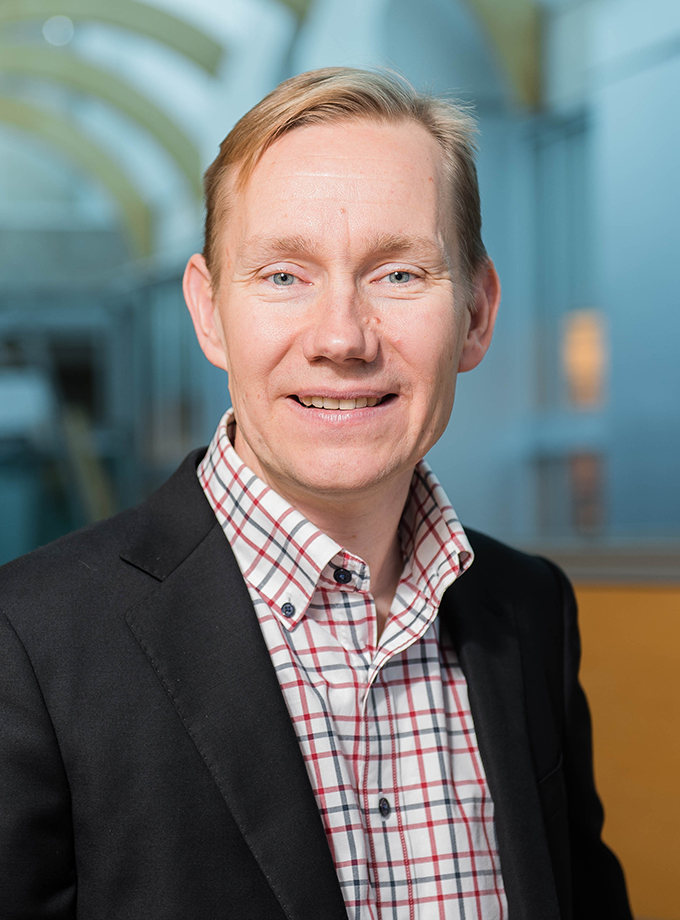 Prof. Harry Brumer established an international collaboration with Prof. Eric Martens, at the University of Michigan, and Prof. Gideon Davies, at the University of York, to unravel the intricate strategy adopted by the gut symbiont B. ovatus and other Bacteroidetes species to utilize dietary fiber. Together, they combined their expertise in biochemistry, enzymology, structural biology, and microbiology to publish a landmark study in Cell Reports, “Molecular Mechanism by which Prominent Human Gut Bacteroidetes Utilize Mixed-Linkage Beta-Glucans, Major Health-Promoting Cereal Polysaccharides”.

Mixed-linkage beta-glucan (MLG) is a key plant cell wall polysaccharide with long-recognized health benefits. In this study, the authors detailed the proteic/enzymatic system responsible for the complete breakdown and utilization of MLG. Comparative analysis of available genomes and growth studies revealed that syntenic utilization loci identified in this study can be used as genetic markers to predict MLG-metabolism phenotype. These genetic markers were subsequently used in a human gut metagenomics survey and revealed that most of us possess the microbial species able to utilize and metabolize this dietary fiber. Together these findings now provide a molecular model for MLG utilization.

According to Kazune Tamura, the first author in this study, the interdisciplinary expertise of the research groups is the primary reason for the achieved outcomes. He explains “this project exemplifies that the whole is greater than the sum of its parts. The author list is teeming with talent from a wide range of specializations, from structural biologist Glyn Hemsworth, to our very own Guillaume Dejean who contributed from a cell biology perspective, all the way to chemist Namrata Jain with expertise in synthesis, and the world-leading gut microbial biologist in Eric Martens. The amalgamation of all the contributions really lifted the story.”