Breaking Down the Barriers:

Can Lithium be the Answer for Future Antifungal Therapies?

By Alexandra Sébastien from the Foster Lab, Michael Smith Laboratories 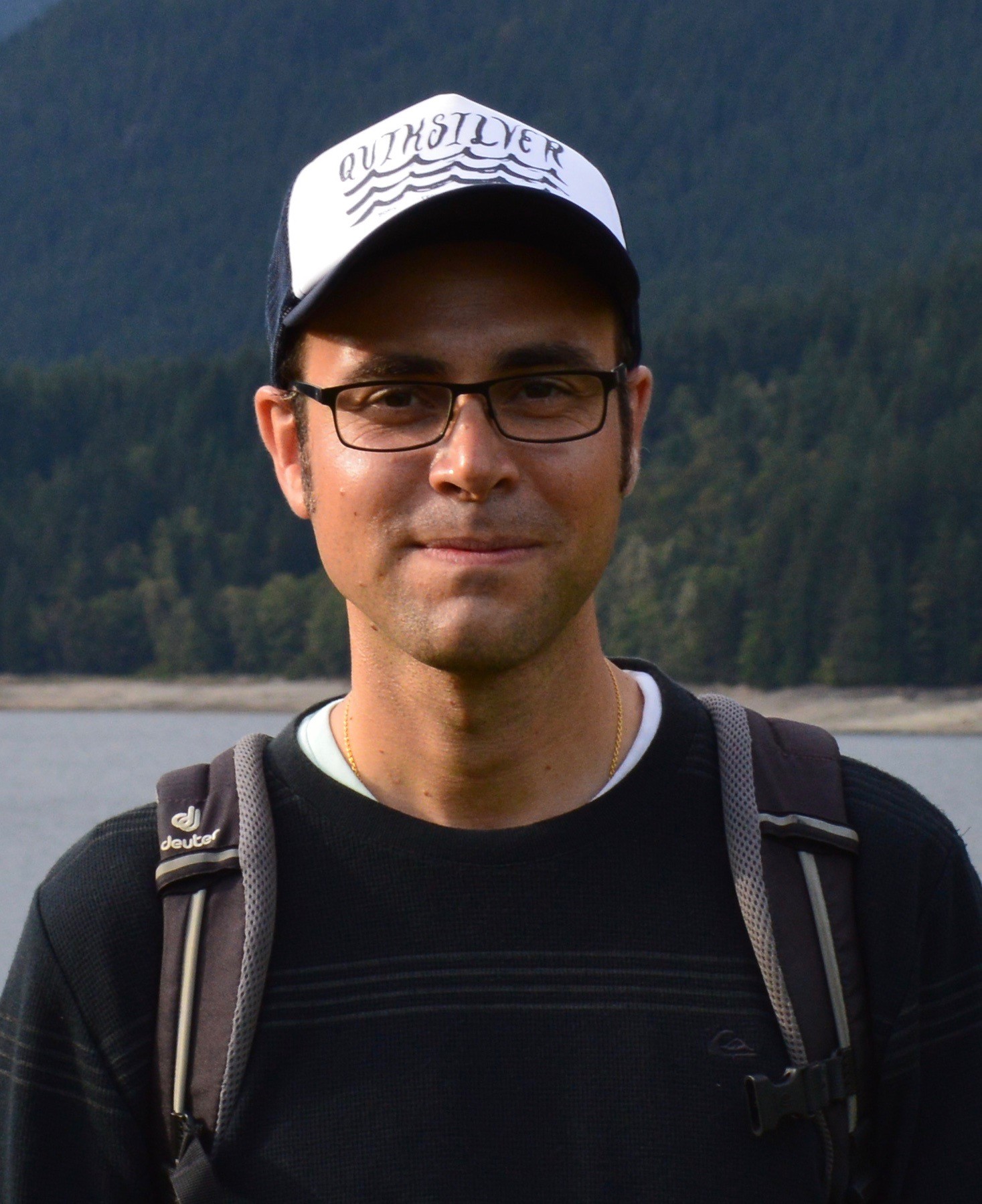 Cryptococcus neoformans is a major human pathogenic fungus that is responsible for 15% of all AIDS-related deaths worldwide. It is particularly harmful to people with weakened immune systems as it can result in serious lung infections. In the most severe cases, C. neoformans can disseminate from the lungs to the brain, causing life-threatening meningitis. Dr. Francois Mayer, a postdoctoral fellow under Dr. Jim Kronstad’s supervision at the Michael Smith Laboratories, has investigated a promising new approach to target infections with C. neoformans.

Mayer’s expertise is in researching new ways to prevent or treat fungal infections in humans at the molecular and cellular level. He aims to identify new antifungal drug targets and agents that could be developed into antifungal therapies against infections with C. neoformans. In his latest paper published in Microbial Cell, Mayer builds off of his previous research on the importance of capsule production and biofilm formation for cryptococcal virulence. It was previously shown that C. neoformans mutants lacking genes coding for capsule-associated functions  are strongly reduced in virulence. This result suggests that inhibiting capsule formation could be a potential approach in preventing or treating fungal infections. The Kronstad lab had previously discovered that lithium inhibits capsule formation by C. neoformans, however, mechanistic insight into the mode-of-action of lithium was still missing, spawning the inspiration for Mayer’s latest paper.

Lithium inhibits capsule formation by Cryptococcus neoformans. Fungal cells were grown under capsule-inducing conditions without (Control) or with (+ Lithium) lithium. Cells were then stained with India ink to reveal the capsule as light grey halo surrounding the cell.

“Because lithium is already an FDA-approved drug that is used at low concentrations to treat people with bipolar disorder, I wanted to investigate whether a clinically-relevant, low concentration of lithium would inhibit capsule formation by C. neoformans,” explains Mayer. “Encouragingly enough, this turned out to be the case.”

Supporting the fight against fungal pathogens