The increase of atmospheric carbon dioxide from fossil fuels and other polluting chemicals is a fundamental concern that is threatening nature. Scientists are turning to the environment to find innovative new ways to create sustainable materials.

The most abundant organic polymer in the biosphere is the polysaccharide cellulose, which is found in the cell walls of plant biomass such as wood and straw. As a material, cellulose in the cell walls of plants is hard to degrade. Enzymes from bacteria and fungi can be used to degrade cellulose into its component glucose molecules, which can then be used to produce biofuels and other valuable chemicals through fermentation. However, the extreme conditions used to pre-treat biomass for enzyme treatment can turn cellulose, via glucose, into hydroxymethylfurfural (HMF), which is toxic to the microbes used in bioprocesses. 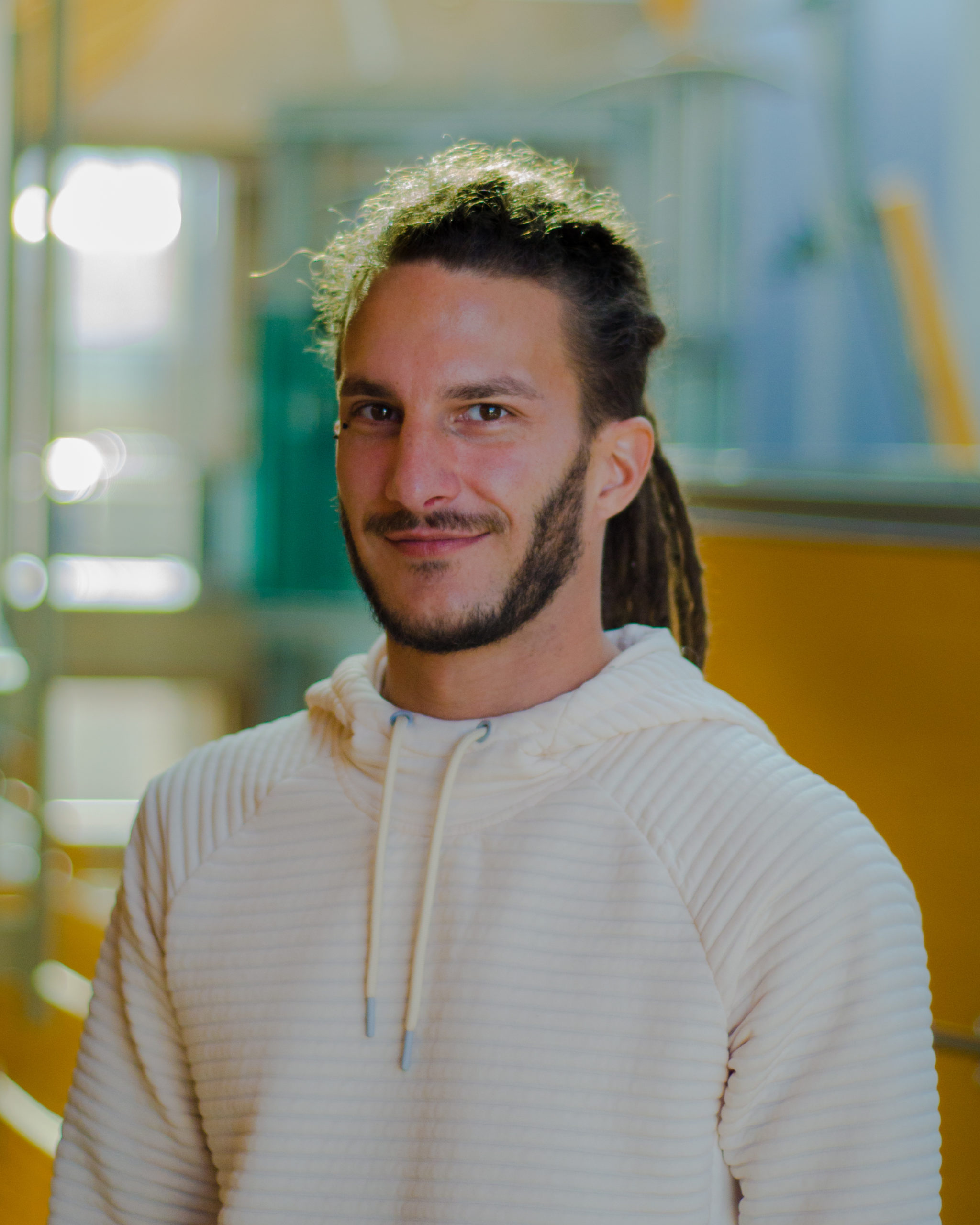 In a new paper published in ACS Catalysis, researchers in the laboratory of Dr. Harry Brumer and their collaborators have discovered a new enzyme that converts HMF into a product that can be used to create sustainable biopolymers.

The researchers carried out a broad range of methods for a full characterization of this new oxidative enzyme, including kinetic analysis and structural biology. In addition to HMF, the new enzyme was also found to be highly active on a range of aryl alcohols that can be derived from wood and wood waste products. Once oxidized into their corresponding aldehydes, these compounds can be used in foods, beverages, and fragrances.

The biocatalytic process discovered by the researchers should be simple to deploy as the enzyme only needs oxygen from the air as a co-substrate, and functions in water, eliminating the need of potentially toxic metal catalysts and organic solvents typically used in the chemical industry.

“Ultimately, if you oxidize HMF to 2,5-furandicarboxylic acid (FDCA), you can make bioplastics because FDCA is an alternative precursor and can replace petroleum-based terephthalic acid,” explains Dr. Yann Mathieu, first author of the paper and Postdoctoral Fellow in Dr. Harry Brumer’s laboratory. “Furthermore, depending on the enzyme specificity, different semi-oxidized compounds can be obtained from the pathway from HMF to FDCA. These enzymes are also being further explored in several biotechnological applications ranging from food, pharmaceutics, paper, bioenergy, and so much more. Thanks to this enzyme, we can play around with how we oxidize the compounds to be used in different applications, creating endless opportunities for new natural products.”

This enzyme was also added to the CAZymes (Carbohydrate-Active enZYmes) database, which catalogues and defines enzymes. This catalogue is continuously updated and improved through enzyme discovery where new classifications are added to the large list of families and subfamilies. This classification was first introduced by Professor Bernard Henrissat, who is also a collaborator in this paper and head of the CAZy database.

“Professor Bernard Henrissat gave me a large number of sequences to prospect for new enzymes,” says Dr. Mathieu. “The quantity of sequence data generated from fungal genomes is so enormous that I needed to use multiple bioinformatics tools to select the most interesting candidate gene to carry through to full biochemical and structural characterization.”

As a biochemist, Dr. Mathieu is interested in learning how this enzyme behaves with the HMF substrate by computationally determining which residues are interacting with the substrate. “The subfamily of this enzyme may likely contain other new activities that are worth investigating,” says Dr. Mathieu. “It would be interesting to look at the substrate specificities and amino acid variability within individual active sites to see what else these enzymes can do and how we can improve them.”

Stopping enzymes in their tracks: The synthesis of a novel endo-xyloglucanase inhibitor