You might already hold the cure for flu or dementia. How? Your body makes billions of unique antibodies and one of these could be the basis for a treatment. But, how do you find that one rare therapeutic antibody buried in the proverbial haystack?

AbCellera, a local biotechnology company founded at the University of British Columbia (UBC), has developed a new method that can search immune responses more deeply than any other technology. Using a microfluidic technology developed at the Michael Smith Laboratories, advanced immunology, protein chemistry, performance computing, and machine learning, AbCellera is changing the game for antibody therapeutics.

AbCellera started out in 2012 at UBC with only six employees: Dr. Carl Hansen, an Associate Professor at the Michael Smith Laboratories, and five members from his research group. That year, the Hansen lab, in collaboration with Dr. James Piret’s lab and Dr. Chip Haynes’ lab at UBC, had a major breakthrough and developed the microfluidic fluorescence bead assay that is at the core of AbCellera’s technology. Not only did the technology fall in place at the right time, but Hansen also had a group of talented people who were looking to start the next stage of their careers.

“We had trained a group of postdoctoral fellows, engineers, and scientists who were accustomed to working in a very interdisciplinary way, and who were looking for the next big opportunity,” said Hansen. Fast-forward seven years later and AbCellera’s platform has grown to become the leading technology in discovering antibodies to turn into therapeutics. 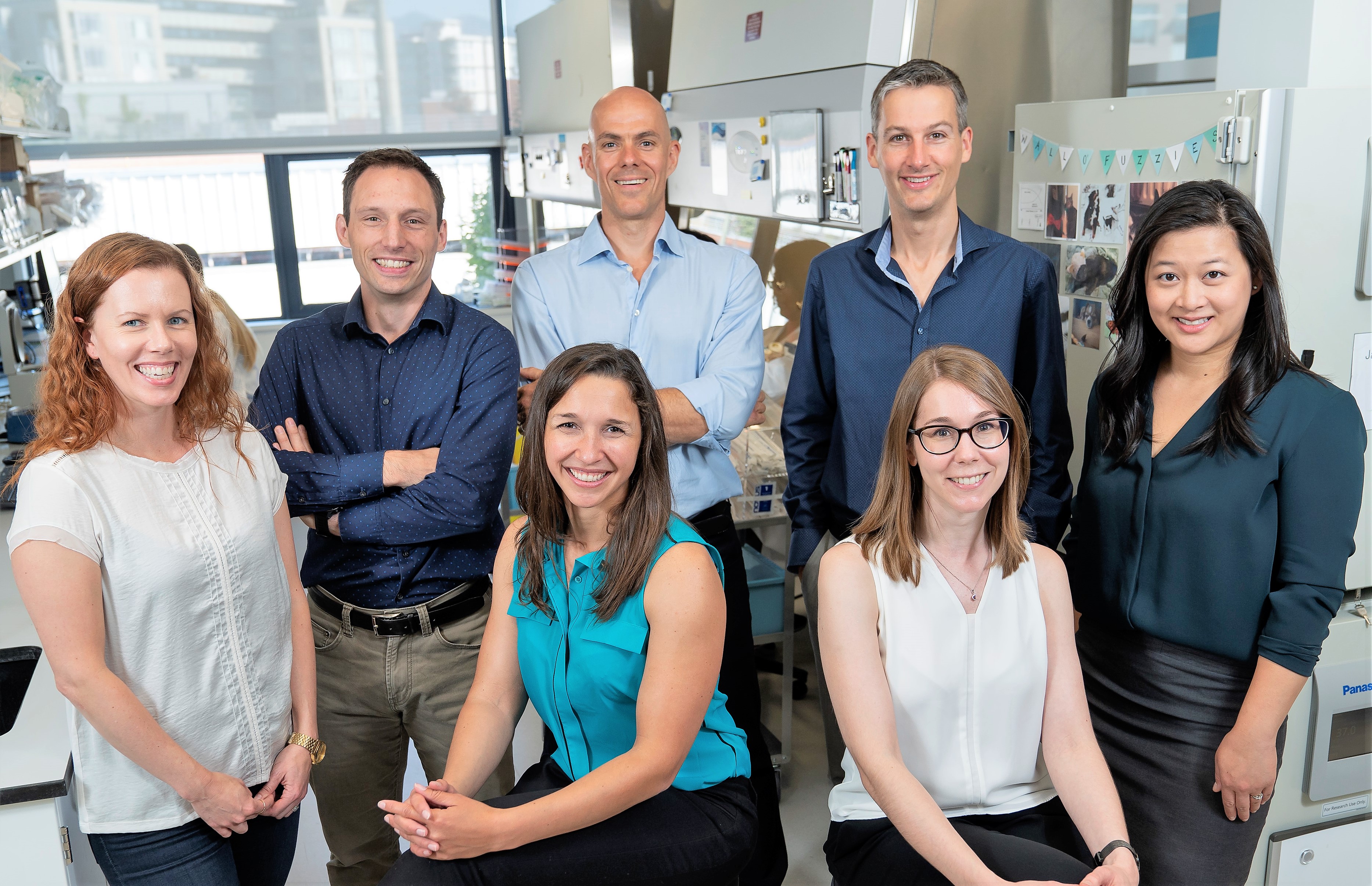 What’s unique about AbCellera’s microfluidic single-cell screening technology is that it is fundamentally different from traditional technologies like hybridoma and phage display. Instead of fusing B cells with cancer cell lines to create a hybridoma or artificially expressing mammalian genes in yeast or bacteria, AbCellera looks for the antibodies expressed naturally. To do this, AbCellera’s researchers run tiny assays to find the antibodies with binding properties they want, recover the cells making those antibodies, identify each cell’s antibody gene sequences, and then uses those sequences to express the antibodies recombinantly. While conventional technologies for creating monoclonal antibodies take months, AbCellera’s technology delivers hundreds of these valuable sequences in just a matter of days.

AbCellera is only one example in British Columbia’s growing hub of biotech companies. Vancouver is also home to impressive biotech companies like STEMCELL, ZymeWorks, Aspect Biosystems, and Microbiome Insights. Recent biological breakthroughs, increasing application of powerful computation, and an influx of capital, have created a fertile ecosystem for world-changing discoveries.

Post-secondary institutions in British Columbia are contributing to this growth by providing training like the Genome Science and Technology Graduate Program and the Bioinformatics Graduate Program, supporting the next generation of biotech scientists. These programs equip graduates with a diverse skill set, ready for a career in academia or industry. UBC’s institutions have already commercialized over 80 life sciences technologies through partnerships and licensing with corporate partners and created 94 spinoff companies. With biotechnology becoming a promising field to watch, it will be exciting to see what the future holds for biotechnology in British Columbia, and for rapidly growing companies like AbCellera. 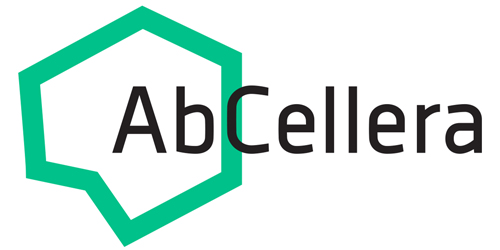 This research was also highlighted on the UBC Innovation website in an article called, “A UBC Research Group Spins-out an Industry-Leading Biotechnology Company“.

This research was also highlighted on the UBC Department of Electrical and Computer Engineering website in an article called, “Work with a Purpose: AbCellera Hires Talented People who want to make a Difference“.