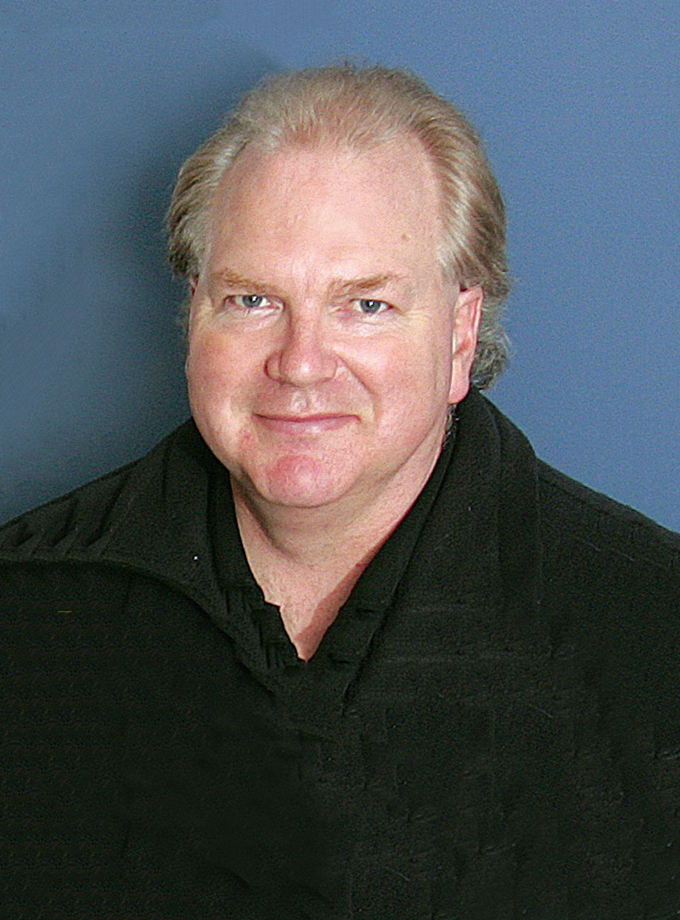 Professor Wilfred Jefferies’ innovative strategies and outstanding inventions that enable cancer immunotherapies and vaccines have been recognized as it was announced that he has been elected as a Fellow of the National Academy of Inventors (NAI).  Election as a Fellow of the NAI is the highest professional distinction accorded solely to eminent academic inventors.

Professor Jefferies will be joining a prestigious group of only 13 academic inventors in Canada to be elected as Fellows of the NAI and the first Canadian immunologist to be inducted.

“It is a great honour to be elected as a Fellow of the NAI and to represent Canadian research in immunology and cancer. I would sincerely like to acknowledge my former and current colleagues for their hard work and dedication,” says Professor Jefferies, who is being recognised for his seminal discoveries on mechanisms underpinning cancer immune surveillance, and immune-editing by T lymphocytes, as well as dendritic cell cross-priming that triggers immune responses.

Born in North Vancouver, British Columbia, Canada, Professor Jefferies graduated from the University of Victoria and then enrolled at the University of Oxford in the United Kingdom to study at the Sir William Dunn School of Pathology, where he obtained his Doctor of Philosophy, focused on Molecular Immunology. He subsequently completed his post-doctoral research at the Institut Suisse de Recherche Expérimentale sur le Cancer in the École polytechnique fédérale de Lausanne (EPFL) in Switzerland and later conducted research at the Ludwig Institute for Cancer Research (LICR) in the Karolinska Institute in Stockholm, Sweden. In 1989, the late Nobel Laureate, Dr. Michael Smith, recruited Professor Jefferies to the University of British Columbia where he is currently a Principal Investigator of the Michael Smith Laboratories. Professor Jefferies is also the Head of Immune Oncology at the Vancouver Prostate Centre at Vancouver General Hospital.

The NAI Fellows Program elects academic scholars and inventors in any discipline who have demonstrated exceptional innovation in creating or facilitating outstanding inventions that have made a tangible impact on quality of life, economic development and the welfare of society. The NAI is a member organization currently comprising approximately of 700 individual elected Fellows from more than 250 institutions worldwide. The complete list of current NAI Fellows is available on the NAI website.