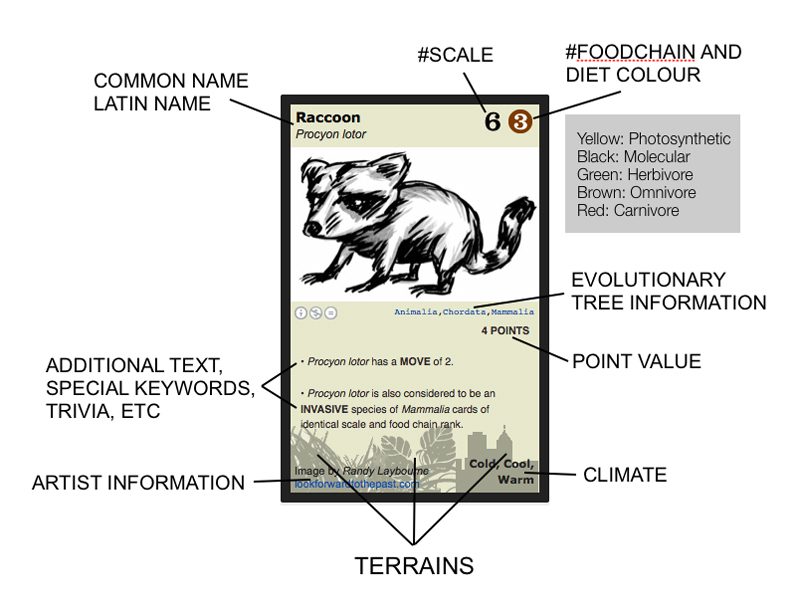 What do Pokemon and science education have in common? More than you might think – just ask David Ng, a UBC geneticist who developed Phylo, a trading card game with a biodiversity twist and crowdsourced content.

For his efforts, Ng is the 2014 recipient of UBC Library’s Innovative Dissemination of Research Award, which honours UBC faculty, staff and students who find unique ways to share research through the creative use of new tools and technologies.

“I am totally honoured to receive the award – somewhat unexpected to tell the truth, as I know there’s so much good research happening at UBC,” says Ng, Director of the Advanced Molecular Biology Laboratory at UBC’s Michael Smith Laboratories.

The Phylo project was inspired by a 2002 letter that appeared in the journal Science. Andrew Balmford, a conservationist, noted that while children have a huge capacity to remember facts about seemingly endless Pokemon characters, they knew next to nothing about the plants and animals in their backyards.

In response, Ng and his lab team developed Phylo, which attempts to engage players in environmental education through three innovations:

Phylo launched in 2010; today, it boasts nearly 450 cards on the site, with artwork and design from numerous contributors. The game has been widely distributed through collaborations with elementary school classes in the Lower Mainland, the American Museum of Natural History and UBC’s Beaty Biodiversity Museum. 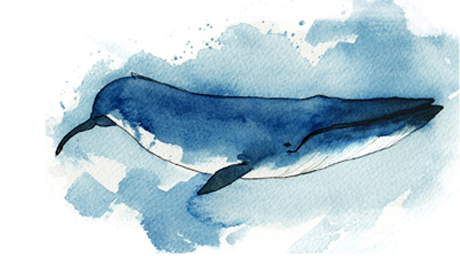 The award consists of a $2,000 cash prize and a framed certificate, and Ng will be formally recognized at a UBC research awards reception in March. More plans are in store for Phylo; a mobile app is under development, and Ng aims to use his winning funds to continue improving the game.

What’s a party without cake? Congratulations to Dave Ng for his promotion to Professor of Teaching!