Originally published on the Djavad Mowafaghian Centre for Brain Health’s website. Permission was granted by to republish this article on the Michael Smith Laboratories website. This article focuses on research in collaboration with Dr. Paul Pavlidis and the Pavlidis lab.

Researchers around the world have recently had tremendous success in identifying genes that increase risk for Autism Spectrum Disorder (ASD), with more than 100 genes associated with ASD to date, many of which are already being used to aid diagnosis. However, despite considerable progress, researchers still don’t know what roles many of these genes play in nervous system development and function. 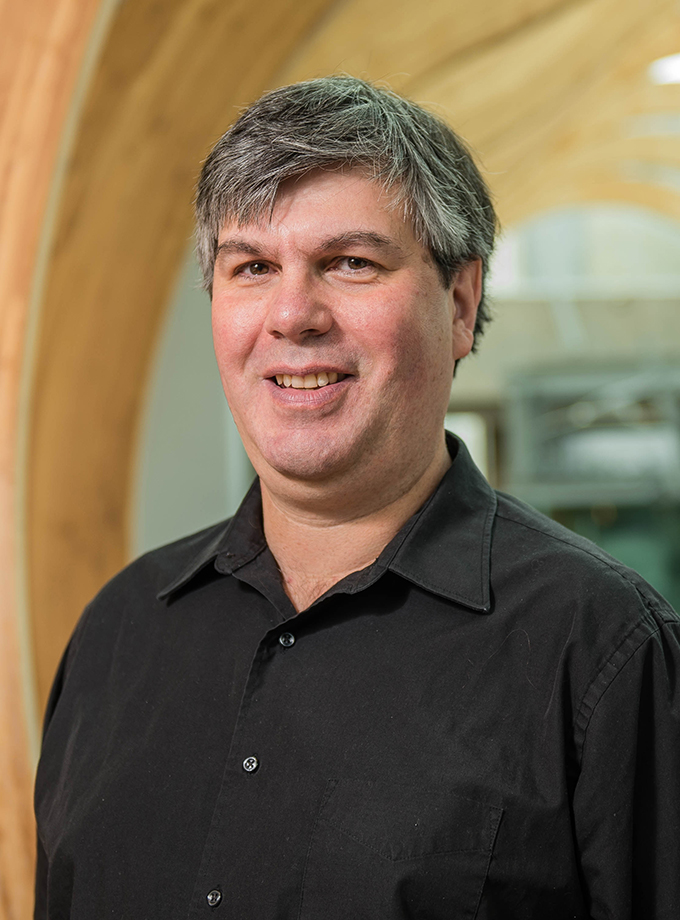 New collaborative research headed by Dr. Catharine Rankin, published today in the journal PNAS—and including work from the labs of Dr. Paul Pavlidis, Dr. Kurt Haas, Dr. Kota Mizumoto, and Dr. James Rand—has revealed shared roles for many of these ASD risk genes in promoting normal developmental timing and proper habituation. Habituation is a simple form of learning that allows all animals, including humans, to filter out irrelevant sensory stimuli.

ASD is group of complex neurodevelopmental disorders characterized by repetitive patterns of behavior, deficits in sensory processing, difficulties with learning and habituation, and challenges with social communication and interaction. Despite extensive research, there is no scientific consensus as to a common structural or functional neuropathology of ASD, and little is known about what triggers ASD in the developing brain.

“Our paper is based around the concept that a powerful way to discover the function of a gene is to inactivate the gene in a model organism and observe the effects on the model’s development and behavior,” said Troy McDiarmid, the study’s lead author and a PhD Candidate in neuroscience at UBC. “In order to do this for large numbers of genes quickly we used Caenorhabditis elegans, a microscopic worm with a three-day lifespan that is easy to genetically engineer.”

The researchers used an automated tracking system capable of simultaneously measuring many features in hundreds of animals. In this work the authors measured 26 traits—including measures of size, movement, sensory responsiveness—and a simple form of learning in 135 strains of worms, each with a mutation in a gene implicated in ASD.

“What we found is that many of these genes delayed development, and also that many impaired the animals ability to habituate,” said Dr. Rankin. “They kept responding when they should have learned to stop.”

Bioinformatic analysis lead by Manuel Belmadani working under the direction of Dr. Pavlidis allowed the team to search for patterns in the effects of ASD-associated genes, and to discover interactions between ASD-associated genes that were previously unknown. These interactions can now serve as targets for therapeutic development, by increasing the activity of an intact gene to compensate for the one that is compromised in ASD.

Using a new genome editing technique, which allowed the researchers to turn a gene on and off at different points in the animal’s life, McDiarmid and colleagues were able to show that the gene played roles in the nervous system both in development and during adulthood. Moreover, turning the gene on again in adults could partially reverse the learning impairments that were caused by the gene being turned off during development. This knowledge will be critical for determining when a treatment tailored to a specific risk gene might be effective.

Using genetic model organisms like C. elegans allows rapid analysis of the large number of genes being implicated in neurodevelopmental disorders like ASD. These findings can then be used to prioritize and guide more time-consuming and costly experiments in rodents, and eventually humans.