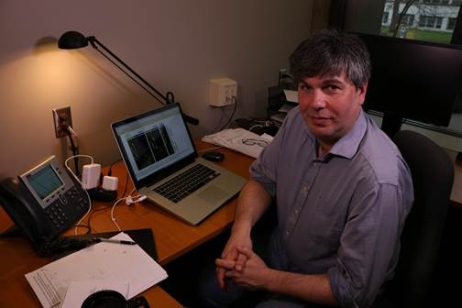 Paul Pavlidis, professor at UBC’s Michael Smith Laboratories, recently received two grants; one from the Canada Foundation for Innovation’s (CFI) John R. Evans Leaders Fund and the other from the National Institutes of Health (NIH) to support his research program on the integration of meta-analysis of functional genomics data to study gene networks and their involvement in human neuropsychiatric diseases.

The CFI funding will provide the Pavlidis group with new computational hardware and infrastructure needed to support his laboratory at UBC. The hardware will be hosted by Compute Canada and supported by the Michael Smith Laboratories IT group. 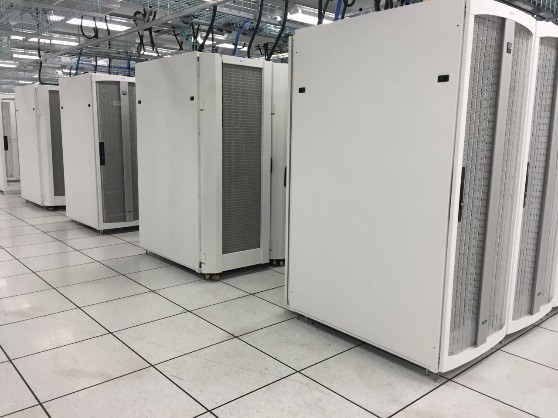 The NIH grant, valued at $1.6 million USD, will fund the research project titled “Neuroinformatics for gene expression: networks, function and meta-analysis”. Funding period extends for 5 years (until 2021) and builds upon a program funded by the NIH since 2005. This project is supported by the infrastructure obtained by the CFI funding.

As gene expression profiling data rapidly increases, this project centers on the development and application of tools and techniques to assist neurobiologists in answering gene-related questions in human neuropsychiatric diseases. To this end, the Pavlidis laboratory has developed a collaborative tool, named “Gemma”, for neuroscientists to perform sophisticated computational analyses of large quantities of publicly available expression data.

Capitalizing on the high quality database of genomic data “Gemma”, the group will advance the field beyond gene expression into other areas related to neurodevelopment and neuropsychiatric disorders. One of the aims of this research is to address the fundamental gap in current knowledge of electrophysiology, diseases, cell types, and epigenetics, through integration with genomics data for enhanced gene function analysis and prediction in the nervous system.

This project anticipates that enabling interdisciplinary data analyses, through the development and application of computational databases, tools and techniques for the study of large quantities of functional genomics data with a focus on the nervous system, will provide new insights to inform disorders of the brain such as schizophrenia, autism spectrum disorder, Alzheimer’s disease and stroke.