After a decade at UBC, Dr. Carl Hansen, a Professor at the Michael Smith Laboratories and the Department of Physics and Astronomy, has chosen to leave UBC and make the full ‘transition to translation’ by pursuing his commitment as Chief Executive Officer of AbCellera. Dr. Hansen’s research has advanced the field of microfluidics technology for genomics and single-cell analysis and has been named as an inventor on over 50 patents. The impact of his research has been amplified by technology translation, which is most notably highlighted through his biotechnology startup, AbCellera. 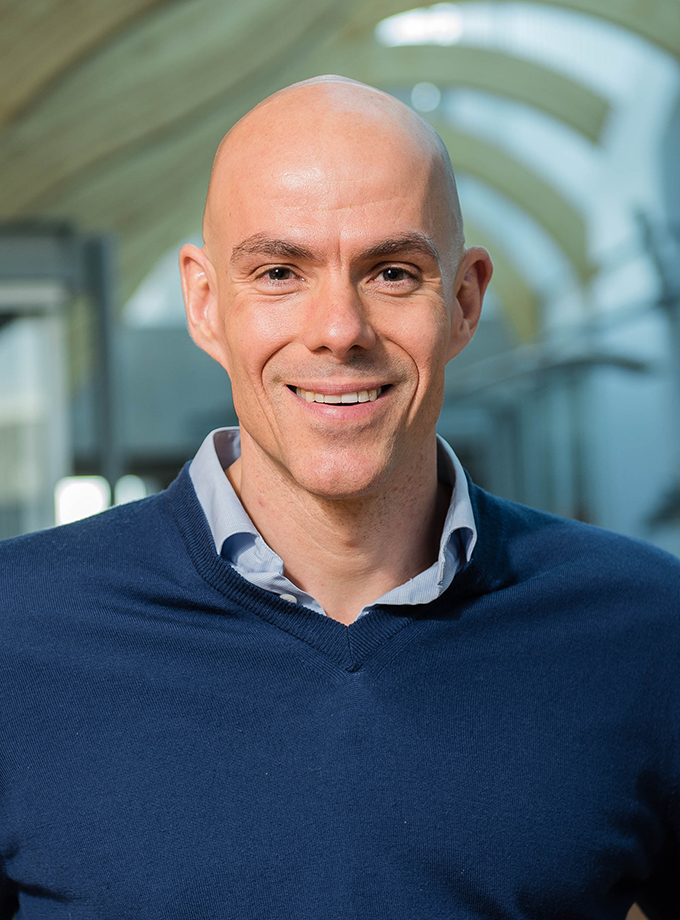 A shift to industry

AbCellera started out in 2012 at UBC with only six employees, one of whom was Dr. Hansen. The company was built on the outcomes of a collaborative research project between Dr. Hansen,  Dr. James Piret, and Dr. Chip Haynes, where they developed a microfluidic fluorescence bead assay that became the inception of AbCellera’s technology.

AbCellera is now one of Vancouver’s fastest-growing biotech companies. This achievement is particularly remarkable given the competitive space of single-cell analysis and antibody discovery.

Dr. Hansen’s leadership in academia and industry was recognized by his recent promotion to Professor, a commendable achievement involving a rigorous internal and international review. This promotion was then marked with an afternoon event of speeches and cake!

On the afternoon of Friday July 19th in the Michael Smith Laboratories’ atrium, a reception was held for Dr. Hansen celebrating his past contributions to the university and his future endeavors with AbCellera.

Dr. Peter Zandstra, Director of the Michael Smith Laboratories, welcomed the crowd and spoke about Dr. Hansen’s recent promotion to the rank of Professor. Achieving this rank is a great honour that is only bestowed on academics who have demonstrated excellence in scholarly activity and teaching. Dr. Zandstra then thanked Dr. Hansen for his years of service to the university and expressed gratitude for his continued commitment of advising the department on knowledge translations opportunities and advocating for UBC in the scientific and biotechnology community across local and international innovation ecosystems.

Followed by Dr. Colin Gay, Head of the Department of Physics and Astronomy, who commended Dr. Hansen’s innovative thinking and diligent work ethic, saying that his annual review conversations were often the most interesting, abstract, and forward-thinking of the faculty. Dr. Hansen’s head-on approach paved the way for his groundbreaking research. Dr. James Piret later added to the speeches, addressing Dr. Hansen’s research collaborations and his innate ability to recruit and bring the right people together.

Honoured by the kind words, Dr. Hansen concluded the speeches, thanking UBC and the Michael Smith Laboratories for the generosity and time invested in his research. He made a special acknowledgment to Dr. Carmen de Hoog who had administered and managed all facets of his research program for over a decade, keeping him on track when needed and creating space for innovation. Lastly, he thanked the mentorship of the faculty and the incredible students, for whom has taught him more than he has in return.

Everyone applauded Dr. Hansen for his contributions and celebrated his ‘transition to translation’ with cake and great company.  A biotech start-up that spun-off from a research project has now turned into a truly inspiring success story. Congratulations to Dr. Hansen!

See some photos of the event below. Click on the image to enlarge the photo. 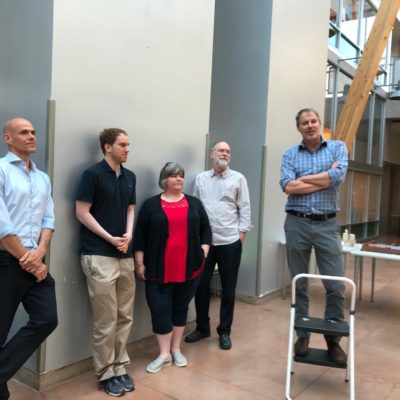 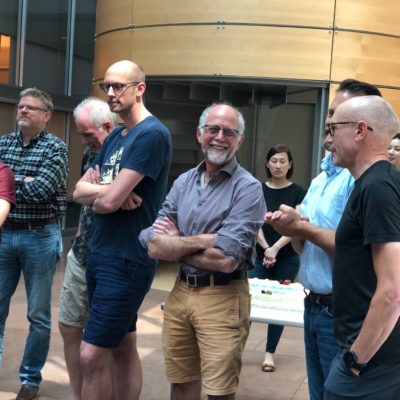 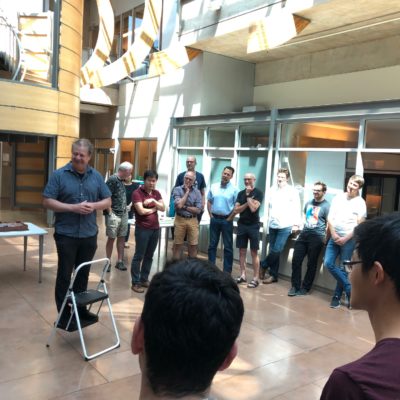 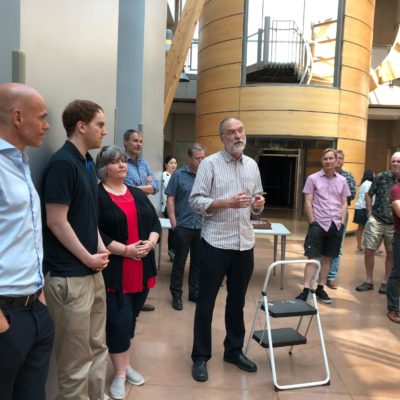 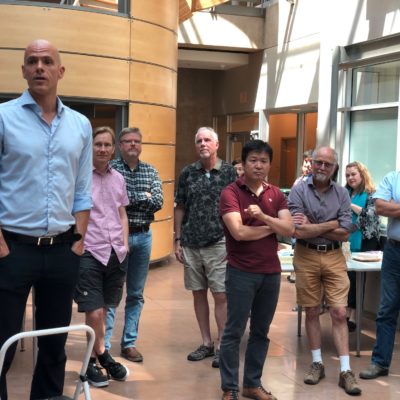 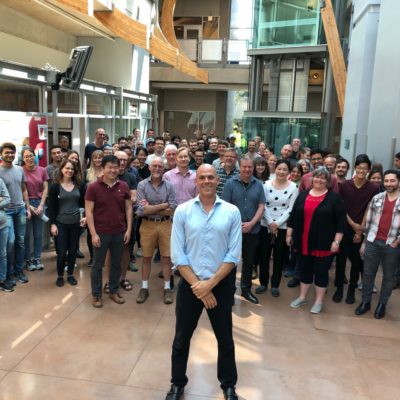